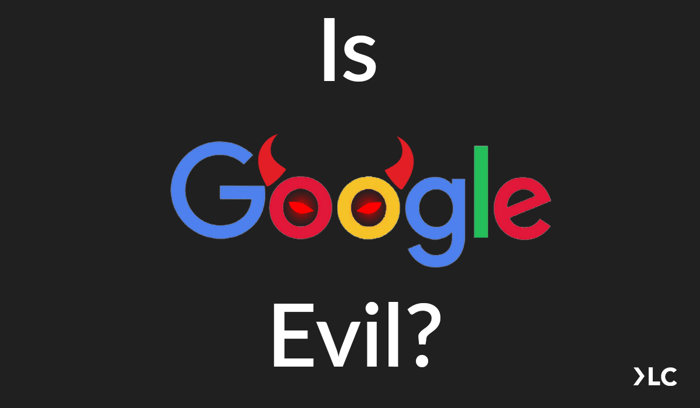 Providing value costs money that someone has to pay for.

The thing that separates a charity from a business is who they charge to provide the value.

For a business it’s a delicate balance to strike between cost and value.

Provide too much value and you might run out of cash, don't provide enough value and customers won’t buy also giving you cash problems.

Let us tell you a story about a company that provides a huge amount of value to the vast majority of its users for free.

In the Summer of 1995 two guys were having an argument whilst on a tour of Stanford University.

A couple of months later those same two guys, Larry and Sergey, ended up working on the same research project and became friends.

The research project was a search engine they called “BackRub”.

Before long they were using up half the network capacity of Stanford University and at times brought down the entire university network.

The pair created an algorithm that ranked pages based upon the number and quality of links pointing to every page on the internet. They published details in their university paper and called the algorithm pagerank.

Due to the phenomenal growth in 1998 they ditched the backrub name and launched a rebranded search engine.

As the company started to grow one of its first employees Paul Bucheit came up with the motto “don’t be evil”.

This was a reference to their competitors who were in Google’s opinion exploiting their users.

In contrast Google decided to provide as much free value as possible to its users.

The value they provided meant that every year they grew and grew - getting bigger and bigger.

Google continued to improve its search engine and launched many more free products:

Their “don’t be evil” motto and providing significant value for free has served them well - although it has also been questioned many times.

By 2014 Google entered the top ten most valuable companies in the world.

In 2015 Google decided to restructure the company because it had such a wide and diverse range of activities. 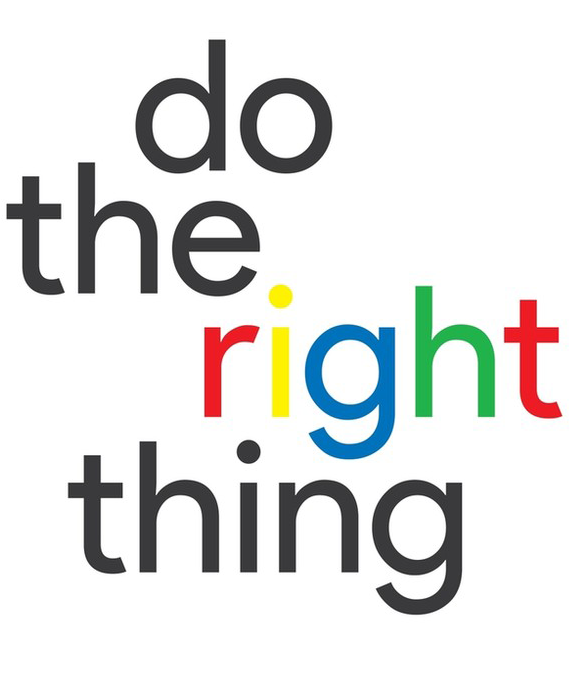 What followed was a lot of negative press coverage.

Some made the case that the bigger any company gets and the deeper they are involved in our lives the more evil they can get away with being.

Or Apple that has been connected with stories about child labour, inhumane working conditions and a high level of suicide amongst its factory workers.

For now the mighty Google keeps growing at a rate of around 20% per year. They provide a huge amount of value even if it's users don't realise that their attention is being sold to advertisers.

If you are not paying for something,

then YOU are the product.

Whatever the press say about Google, no one can argue that they provide a huge amount of value to the majority of the people who use the internet.

Google has daily users in the billions, but it only has a few million customers who actually pay for services.

This means that only a fraction of a percent of its users are actually paying and the rest of us get it for free.

Whether they are evil or not, they provide an incredible amount of value to billions of people for free.

"If you're not paying for something, you're not the customer; you're the product being sold".

Google is hard to avoid these days if you are not using their search engine, you might be using the android operating system or google maps.

It is hard not to do business with Google.

Do you find Google's free tools help you be more productive?

We believe the most important thing to grow in your business is productivity.

We are on a mission to figure out the 20% of marketing that gets the 80% of the results.

Want to join us?

We hope this blog post has been useful to you.

Let us know what other topics you would like us to discuss in our weekly blog posts! If you think others will benefit from this thinking too, please remember to share it on your social.

Have a great customer obsessed week :)

P.s We would love for you to join us at one of our free workshops or webinars! 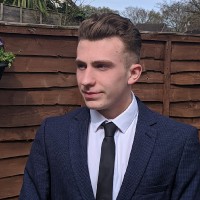 I add a human touch to data and then communicate my findings through the power of story - why? Because in such a connected society, communication is king.