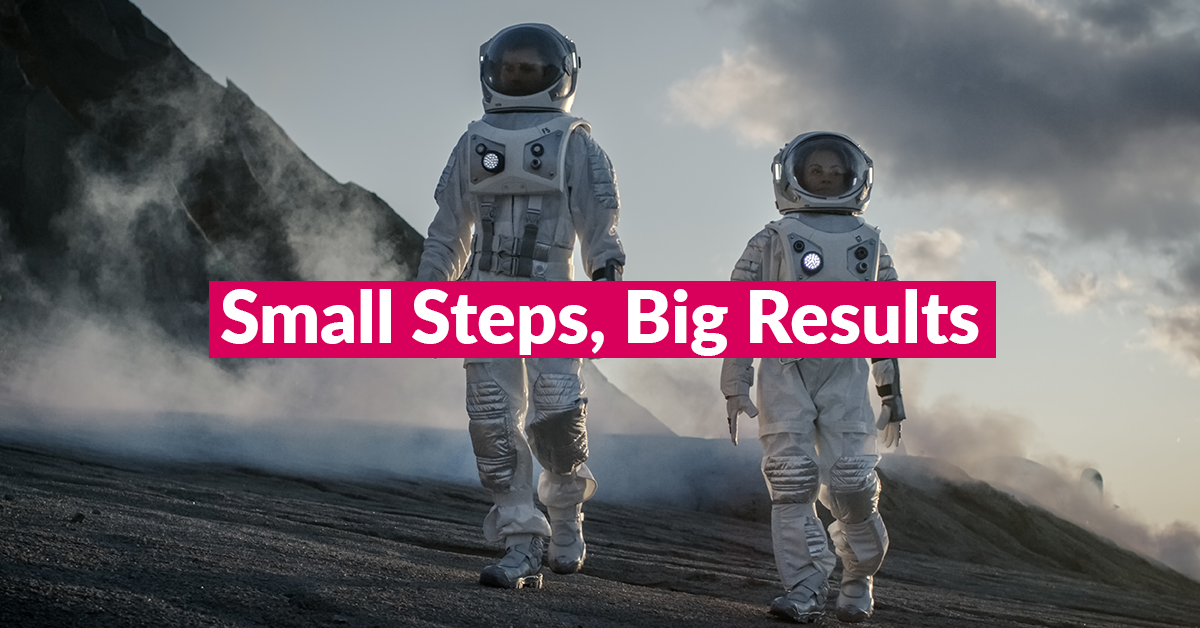 When you first say it - "We want to be the best in the world at ..." can sound unrealistic. The thing is it’s in your grasp if you're willing to consistently take the small steps to get there.

Here’s a story of someone who’s done it.

When he was only 7 years old Novak decided that he wanted to win Wimbledon and be the best tennis player in the world. Having a clear end goal in his mind that he believed he could reach, meant that he gave 100% of his effort to meet his goal.

Novak has had plenty of hard times, not least living his formative years through the Yugoslav wars and sanctions of the 1990’s and early 2000’s. Even through the hard times, his belief in himself and love of tennis has got him through.

He built papier-mache Wimbledon trophies for his bedroom and practised tennis every day. This vision helped him commit with discipline and consistency of action to grow and keep improving.

Back in 2004 when Novak first started playing professional tennis he was ranked 680th in the world.

By the end of his 3rd year, he had jumped up to be ranked 3rd in the world and his average prize winnings went from $250k a year to $5m a year.

He achieved this jump by winning 30% more matches than when he started out. (79% compared with 49% when he was ranked 680th in the world).

In 2011 he became the number 1 tennis player in the world and started earning an average of $14m a year in prize money by winning a massive 90% of his matches.

What’s really interesting is that Novak doesn’t control any of these big results.

What he does control are all the tiny decisions that he needs to make along the way in order to move the probability in favour of him achieving these big results.

He's in control of his decision success rate.

So back when Novak was ranked 680th in the world he was winning about 49% of the points he played. To jump up to number 3 in the world and earn $5m in prize money he had to improve his decision success rate to win 52% of his points. This 6% improvement in his play, resulted in a huge jump of 30% in his match wins.

This is an amazing example of the power of marginal gains. 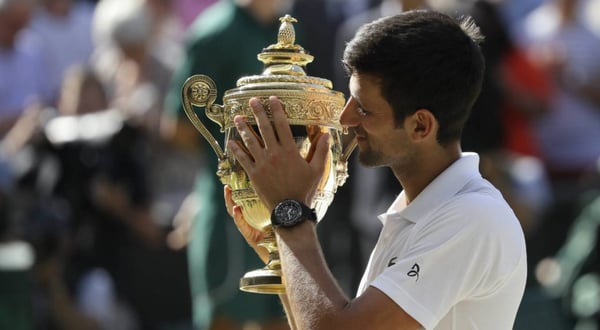 What can you take from Novak’s story?

He went from being an average performer in his field (professional tennis) to the best in the world by making a 12% improvement in his point wins.

What small steps can you take in your business to be the best in the world for your customers?

We’ve identified and built the Customer Obsessed Growth System around 12 areas of marketing, so that you can make a 1% improvement in each every 12 weeks.

We found this great TedX talk by Stephen Duneier where we got the numbers from. It’s worth a watch for more examples of small steps to big results.

We hope this blog post has been useful to you.

Let us know what other topics you would like us to discuss in our weekly blog posts! If you think others will benefit from this thinking too, please remember to share it on your social.

If you're working on improving your marketing, check out our Customer Obsessed Growth System. 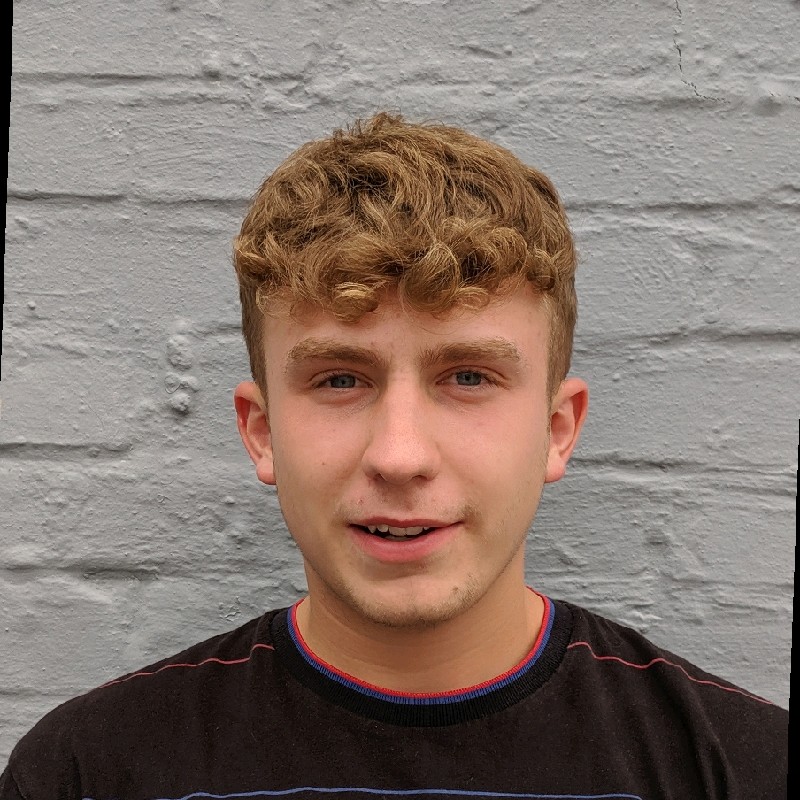